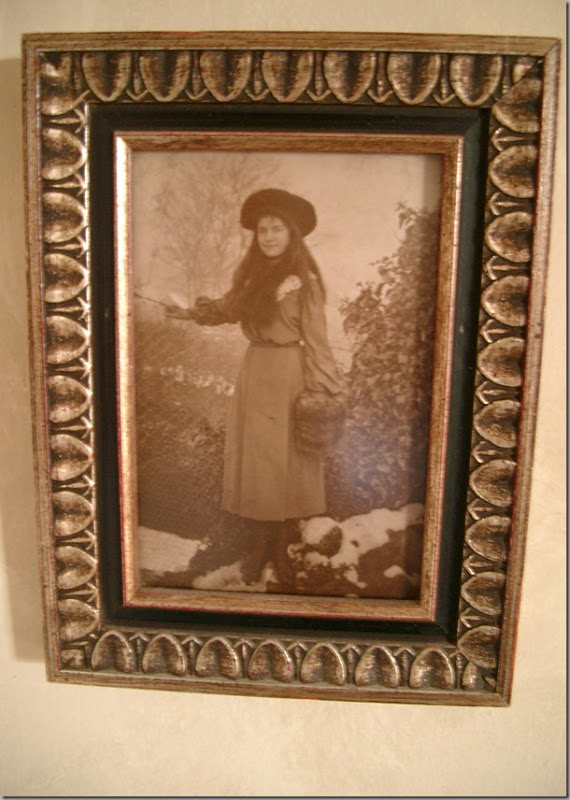 My Grandma, Mary Maxwell (Mother’s side) at 14 in Edinburgh, Scotland, just before crossing the Atlantic to make a home in Canada.  My two year old grandson is named after her. 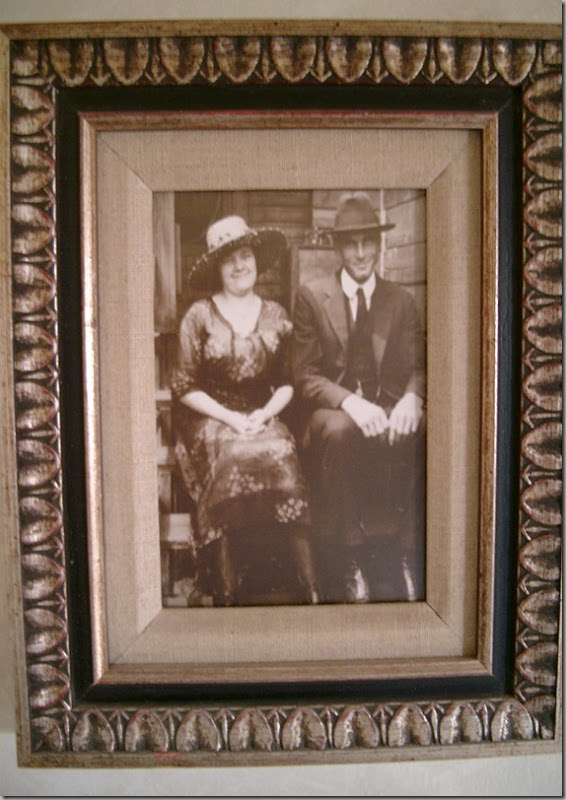 My Grandma Mary and Grandpa Charles Trites.  Grandma was under five feet and Grandpa was six-four.  Quite a pair.  They came to live with us when they were in their sixties, after retiring from running a mom and pop grocery store (the precursor of a 7/11) in Seattle.