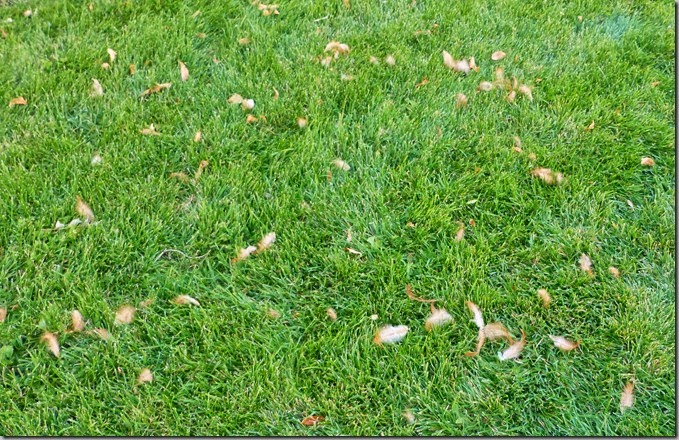 These may look like leaves but they are feathers….my chicken’s feathers.  Clara Barton’s to be exact.  I was out in the garage and heard a horrible squawking noise, just outside, so I walked around to see what was wrong, thinking that must be quite a fight between my girls! 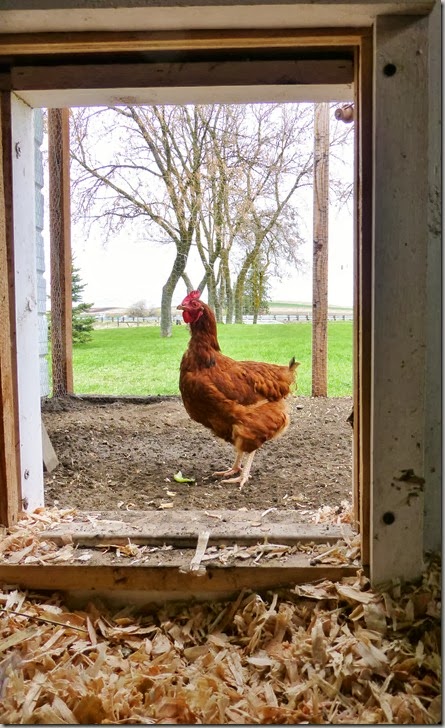 Clara was always the runt of my girls.

It was a fight alright but with a very large owl!  She was completely covering my hen, the wing span was at least two and a half feet!  I wasn’t sure what to do but I grabbed both upper wings on the owl, trying to move her off.  I didn’t want to hurt her either!  She was unfazed!  I tapped her on the back with my foot, as I hovered over the top of her.  She was pecking hard at poor Clara!  Just as I did this she did the 180 turn (shades of that movie!) and the most HUGE yellow eyes look directly at me!  Whoa!  Have I gone to far?  Is she coming after me?

Luckily she decided to take off and so did Clara.  I was looking for Clara in my Iris’s but she was really in ‘hide’ mode.  A few minutes later the owl was back in a tree above me and I had to shoo her away.  She did not come back and I could not find any of my girls!  It was sometime before I could convince Clara to return to the coop. 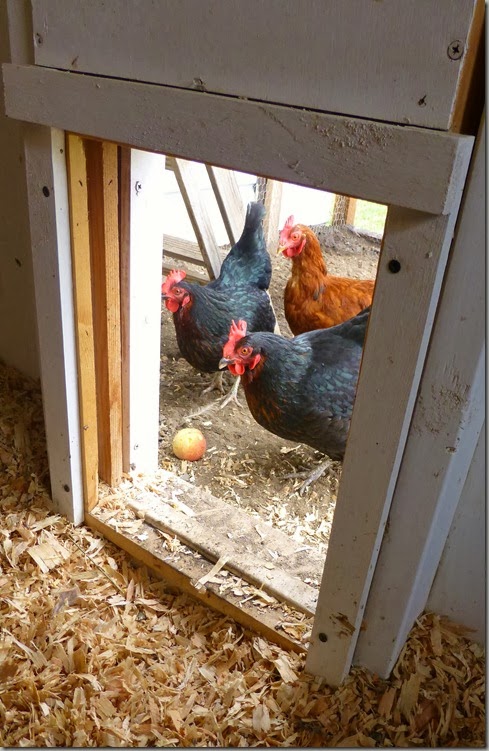 Just before dark, Eleanor R. and Bessie Johnson, came into the Chicken Mansion and after hollering for some time, Harriett Tubman finally arrived after dark to join everyone.  Whew!! 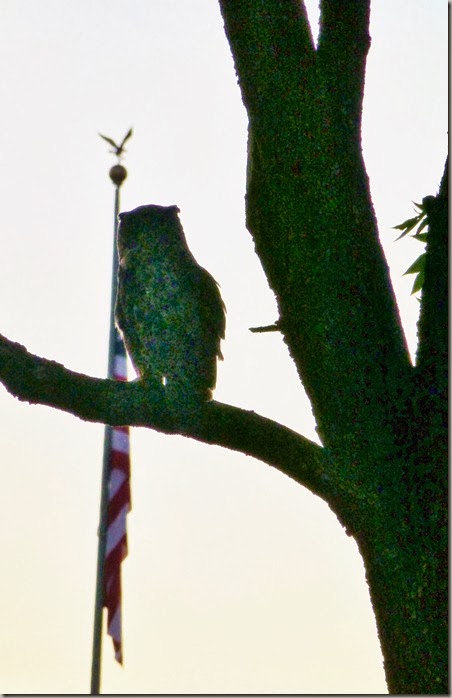 What a day!  I have been admiring that gorgeous owl, nearly every day for over a year and a half.  She has stayed here and had her young (that was one I found dead in my garage, some time back) and was a super mouser.  But nature prevails…..most of the time.  But not this time!!  I am so glad I was outside.